This little-known relative of the chrysanthemum rocketed to fame as the signature drink at the Chandelier Bar in the Cosmopolitan Casino in Las Vegas. It is used in a cocktail called “the verbena.” You take a drink of this particular margarita variation, and then take a bite of the small, yellow-greenish flower used as a garnish. Take a second sip of your drink and the cocktail tastes entirely different: all flavors are intensified. But don’t take my word for it – take my husband’s, who tried the verbena at the Chandelier Bar last fall.

The slightly numbing effect of this Asian herb was once prescribed as an oral anesthetic (hence the common name.) Now chefs coast to coast are trying this trendy flower in their menus.

The original cocktail recipe also calls for the leaves of lemon verbena, a tree-like herb whose leaves have a citrusy tang. The cocktail is elusive – it’s not on the menu but you can ask for it on the bar’s second level – but the plant itself is easy to grow and slowly making its way to gardeners as well as home cooks.

We’re a unique flower delivery company. We offer same day delivery in the bustling neighborhoods of Manhattan, Chicago and Philadelphia, and next day delivery in most cities in the Northeast. This is our blog. 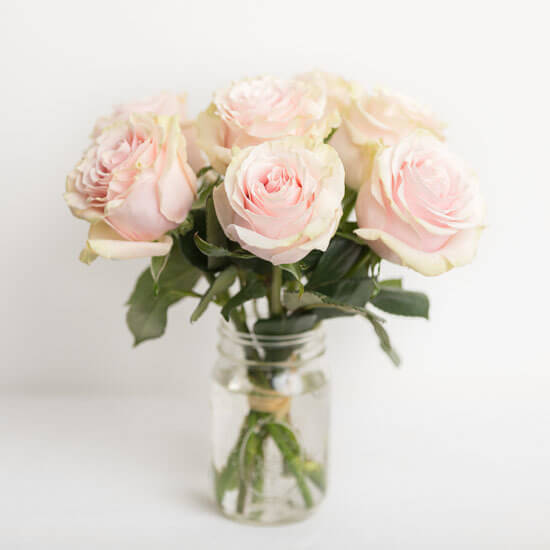 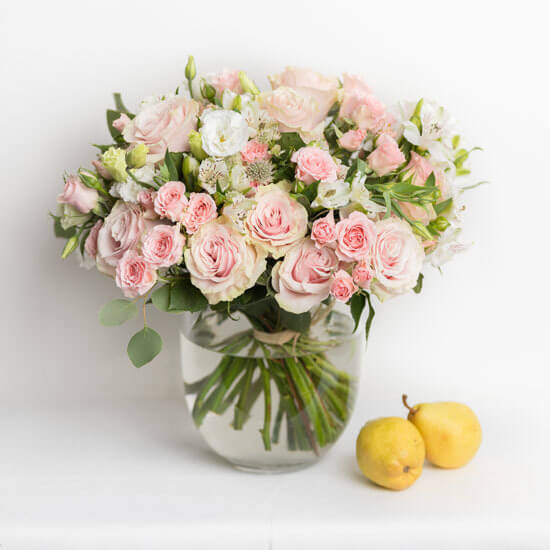 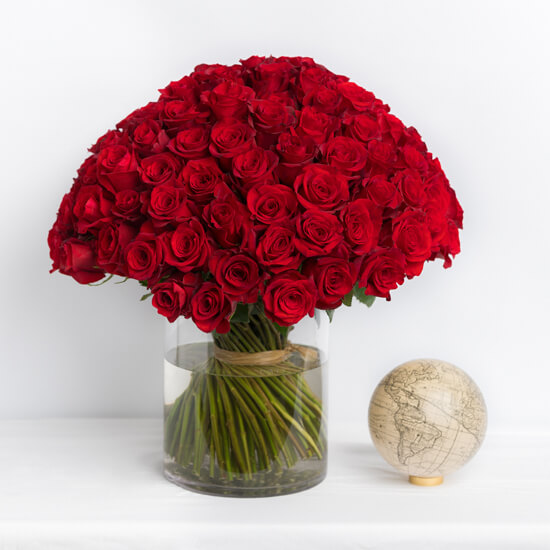 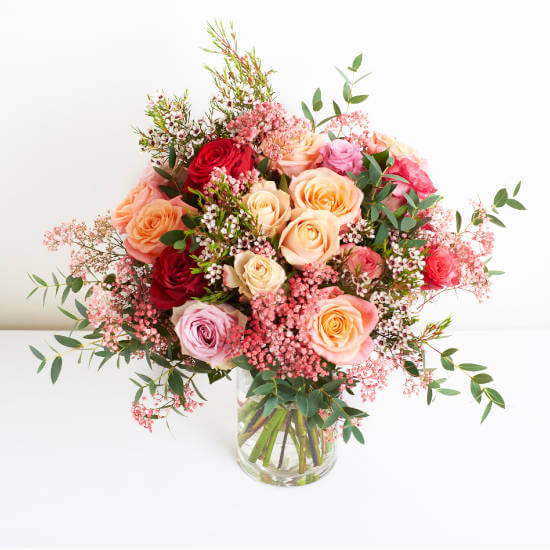